An Islamic Methodology for Today

In this discussion, Professor Rashid Khalidi talks about the connection between the history of Palestine and its future. He highlighted the importance of having a proper understanding of what the real origins of the conflict are, in order to understand the present and what might happen in the future. He starts by explaining how the century-old war on Palestine has been incorrectly framed for a very long time according to the terms of Israel and biblical narratives while the understanding of the indigenous people of the country and its real history are usually ignored or erased.

The predicament is not to be understood essentially as a tragic conflict between two groups of people or the redeeming of the Jewish ancestral land. Rather, it’s a settler-colonial project sponsored by the greatest powers of modern history, the British Empire and later the United States, made possible only with their intervention.

Professor Khalidi explains how the Zionist project consisted of creating a modern nation-state like other examples seen in the history of settler-colonialism. He then highlights the role of the Palestinian people in preserving the social and ethnic structure of the Palestinian society in spite of the massive ethnic cleansing attempts in 1948 and the expulsion of a very large number of people in 1967 and other means. 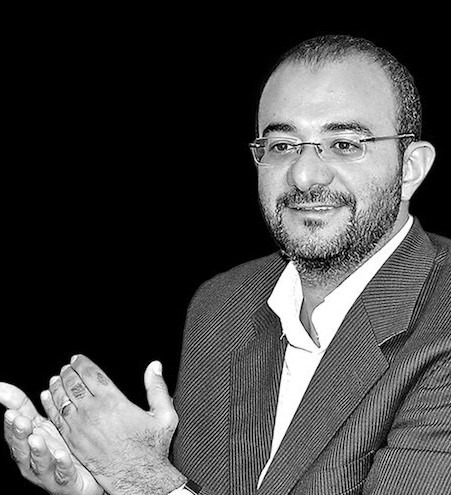 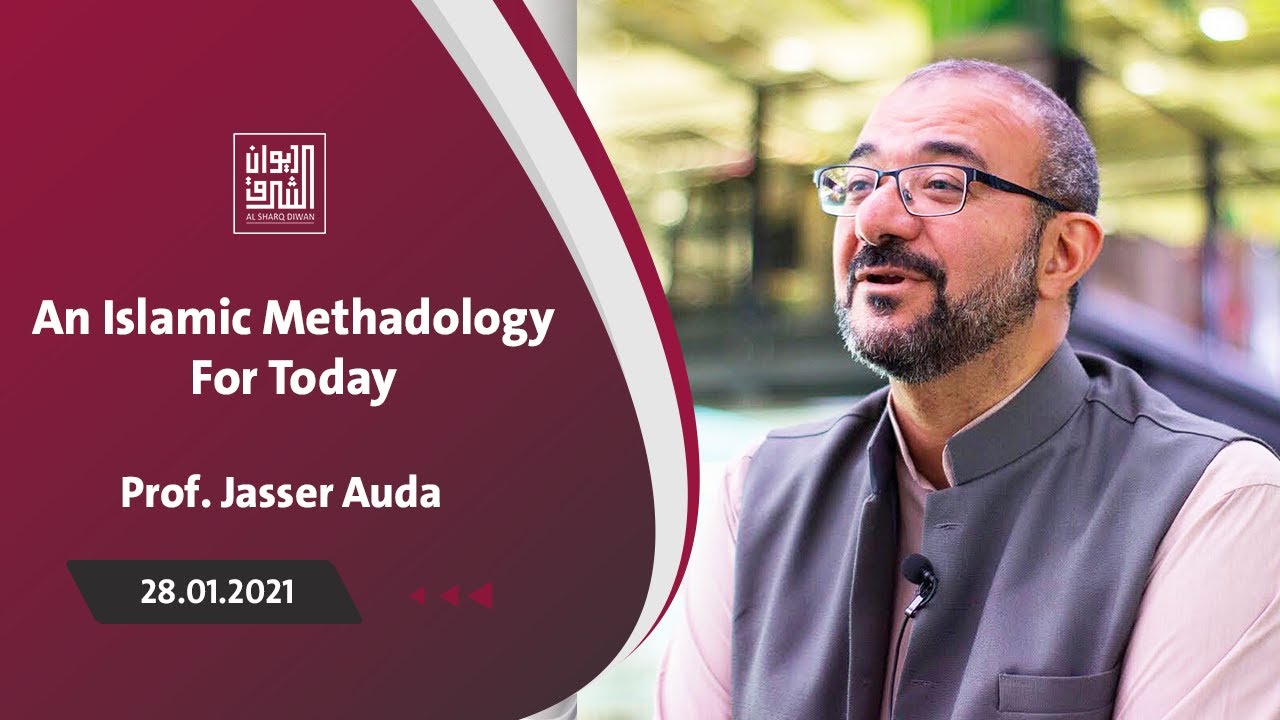