I have read many stories and novels throughout my life. I never could say which was my favorite story, or who my favorite author was, until one day when I picked up a book of short stories by Maxim Gorky from the library. Gorky, about whom I only have a vague impression from his famous novel, ‘The Mother,’ having read it as a child. I did not understand much of it at the time, for it narrates the story of a mother and her son at the time of the socialist revolution in Russia, and understanding this easily was no simple task for a thirteen-year-old.

Only when I came upon this book years later did I realize that I had found my favorite author. Maxim descriptively and objectively narrates and talks about both real and imaginary people he has met on his long travels through Russia, without exaggerating in his description the good and evil in them. Some of them are good and foolish, some greedy and kind, and most are ordinary; showing goodness, evil, foolishness and pride. What fascinated me about Maxim’s stories were the real and ordinary heroes. His characters are very vivacious and alive because they are very similar to what we see of the magical, good, and evil that we face in our everyday lives. His heroes’ spiritedness transcends the pages of the books which carry them. I think that the hero of his story, Konovalov, would have been my closest friend, had he not been alive centuries ago and had I met him before he committed suicide.

I now understand that Maxim follows the realist school of art and literature. This school came about after the Age of Enlightenment in Europe; the age of exploration of man, and the raising of his status from a sinning being to that of a rational being deserving of respect, exploration and reverence. In this age, mythological art grew popular amongst pioneers who started out with accurate depictions of the human being from an anatomical and descriptive outlook. This stemmed from their interest in man himself; however, within religious mythological contexts depicting man as known in nonearthly settings – for instance in paradise, the heavens, and in hell – and mostly inspired by religious stories with imaginary creatures such as angels and demons, as in the art of Michelangelo, Da Vinci, Raphael, and others. 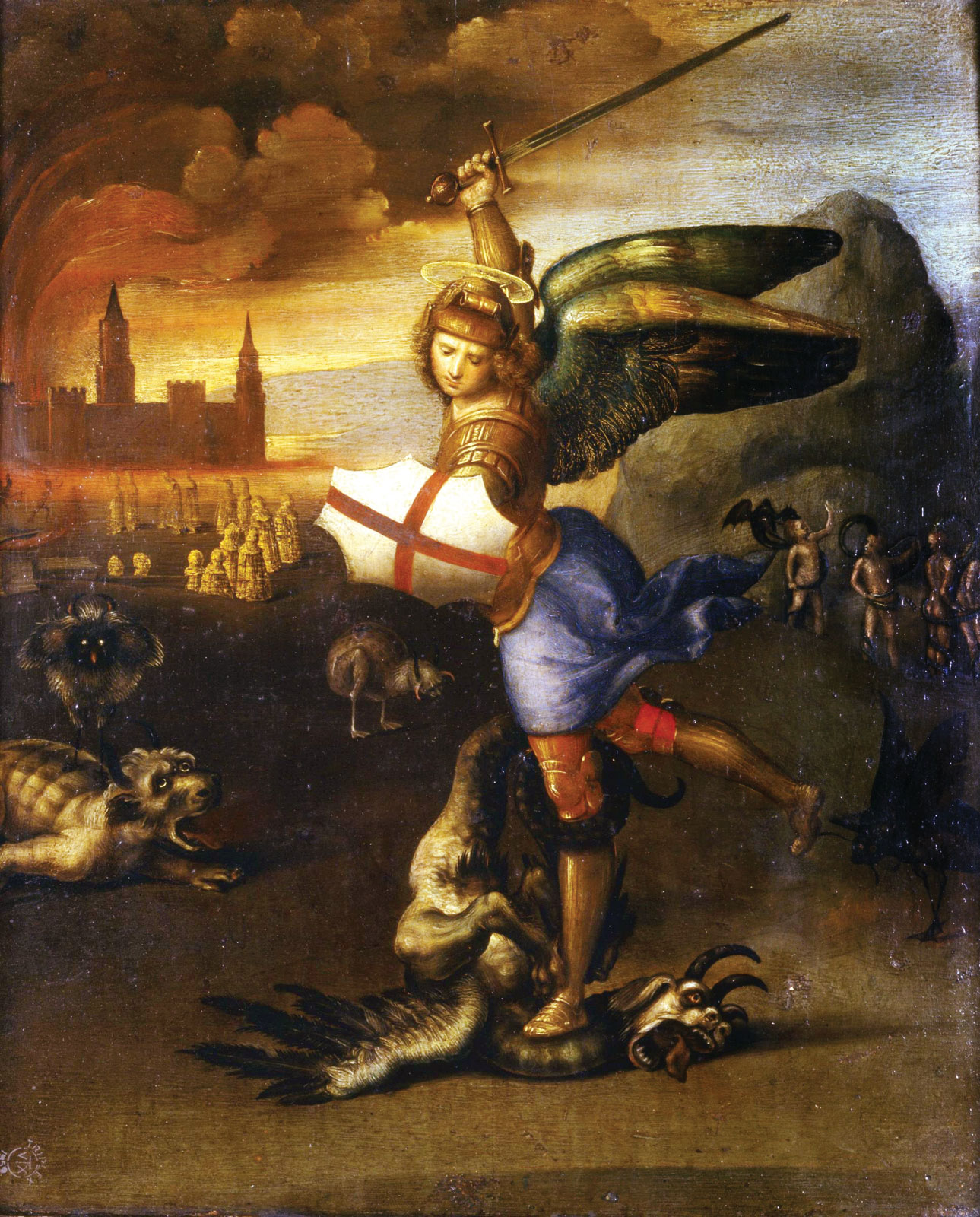 The Renaissance followed the age of experimental sciences at the beginning of the seventeenth century. The attention of scientific study shifted beyond the human being to reinvestigating his earthly surroundings and worlds within his sensory knowledge, devoid of all metaphysical dimensions. It was then that the realist school appeared and began working to depict ordinary life with which our senses interact daily and are familiar, framing it in artistic and literary works. A woman arranging a flower pot on the window of a country house, two children playing in a field, two sisters conversing in an old room; these everyday scenes of ordinary people have become the subject of whole paintings and stories. The realist school was borne of the people’s sentiment that they would not accept the downgrading of the value of their minds, as was the case in the Middle Ages. However, neither did they seek to raise the value of life by linking it to the mythological, as was the case during the Renaissance. It is as though they wish to proclaim: We must be and celebrate only who we are, as we are. 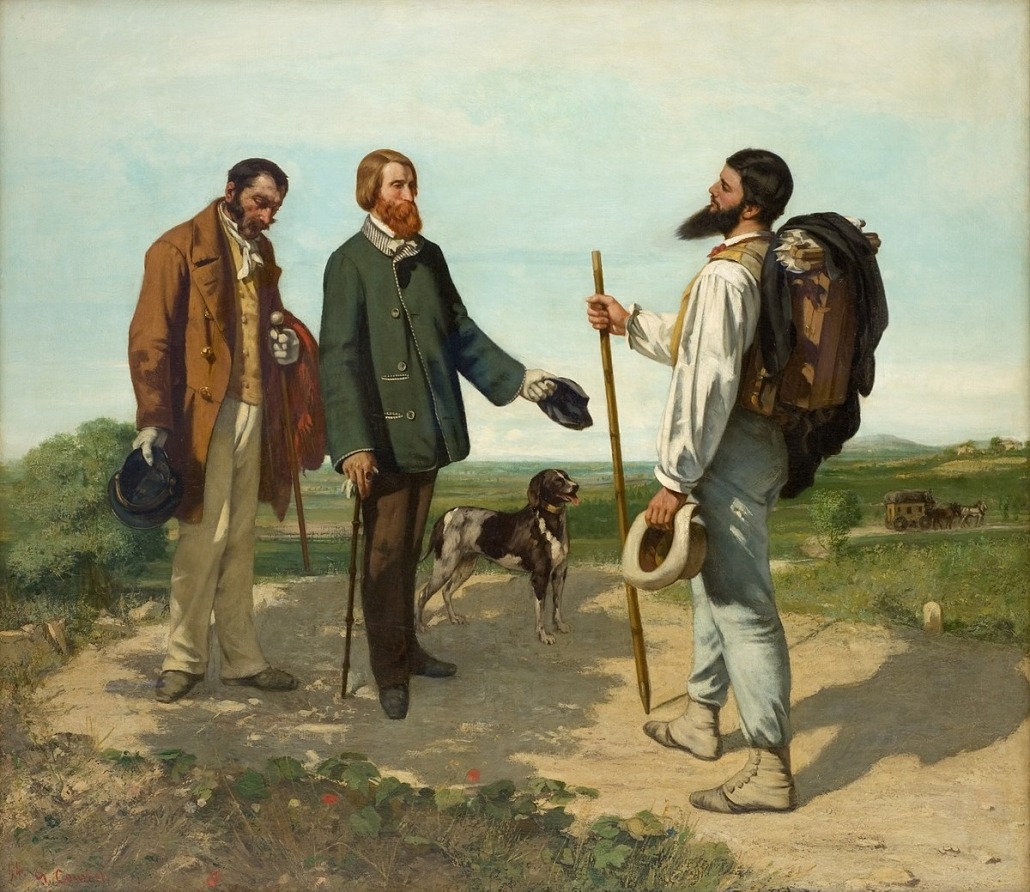 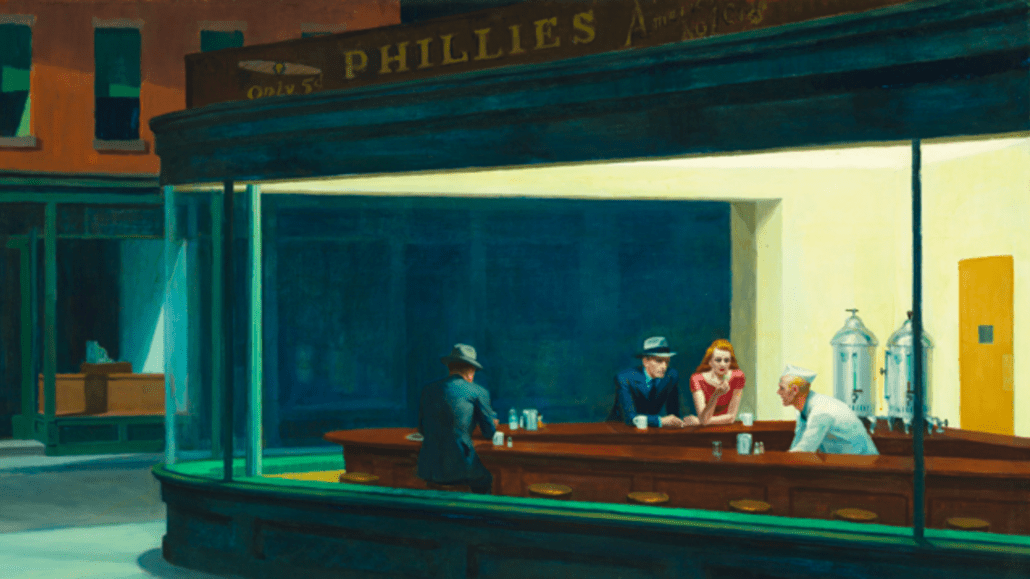 I remember the ordinary heroes when watching the celebrated Japanese Studio Ghibli films, which attract viewers from all around the world. If you watch one of these films, you will be drawn to childlike animation rich in life and color. You will follow very ordinary people within a strange plot, eagerly awaiting the end and anticipating understanding the strange imaginative course of events in the midst of a flood of beautiful, enigmatic images and intertwining events. When you arrive at the end, you discover that it was not at all about the end, as it did not explain everything to you as you had hoped it would. The focus is the film’s journey, the symbolism of its events and their follow-up, and the feeling you are left with, enhanced by charming music, picturesque images, and dense scenes that enrapture you, and scenes that captivate you with their peace. There are such moments of contemplation upon very ‘ordinary heroes’ and their silence, as they go about their normal daily tasks from food preparation, to getting dressed, and so on. You learn to focus on the moment and its ordinary, non-superhuman characters, and be consumed by the ‘now’ and enjoy it, rather than anticipating a magical final solution. 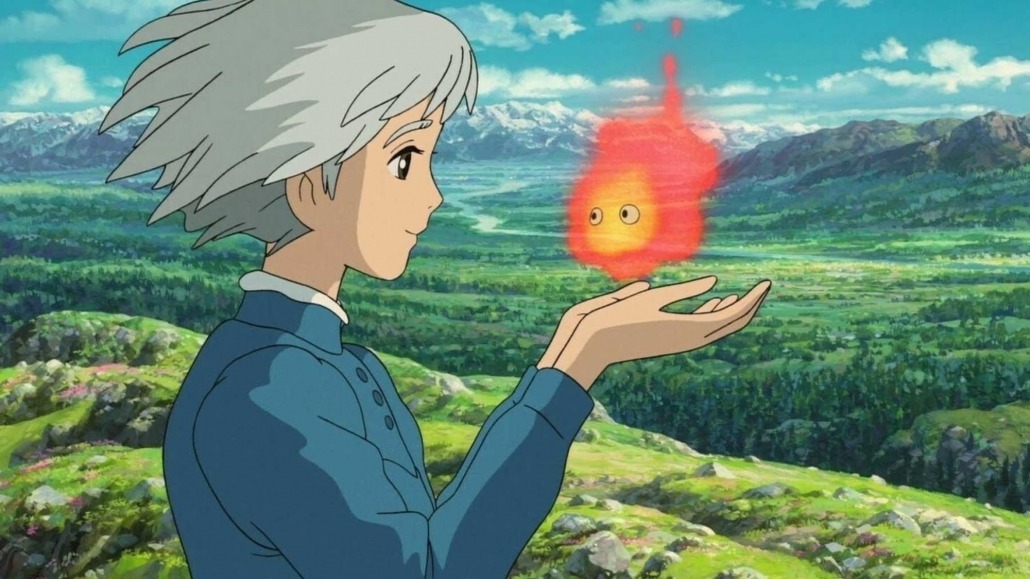 From time to time, it is nice to find a seat separated from the main street by a stone block, and look upon the frenzied race of people caught up in their lives. To distance yourself every now and then, and celebrate your ordinariness, your tiredness, the ordinary magical tree under whose shade you reside, and the breeze that brushes past you. Outside the human race of comparison and rivalry, you are for a while free from the ‘race to progress’ you hardly chose to partake in, in a pure moment of the beauty of everyday life. When you’re back in the race again, and you somewhat advance in life, you look at those whom you have always seen as ideal superheroes and you discover with time that they know – as you know – that they are not as strong as you thought them to be and that they are still – just as you are – haunted by questions and plagued with doubts, and when they lay their weary heads to rest at night, their heads are clouded with worries. You finally realize that they are not heroes for their special abilities or for their steadfast and confident appearance, but rather for the long distance between two images; the confident and empowered image you have always drawn of them, and the confused, doubtful and tired image seated on the far end.

We are heroes because of the burdensome holes of different shapes and kinds in our chests, all similar in that they burden and frighten us. However, every morning we wake up and look upon the distance between the two images; what we fear, and what we want. We regain enough confidence to keep up with our lives, challenging our weaknesses, our fears, our confusion and our uncertainties. We try our best every day to do what we think is good, in a state of perpetual uncertainty.